Orientation Tours are designed for the first time visitor who wants to get an overview of the Battle of the Somme in a short period of time. 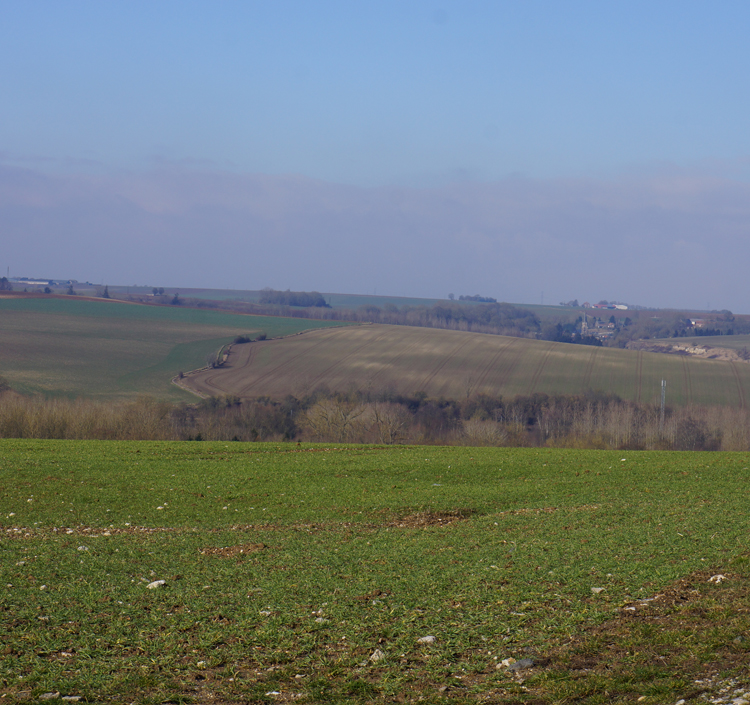 Emphasis is given to locating the front lines between the main sites in order to get a clear view of how they are connected. 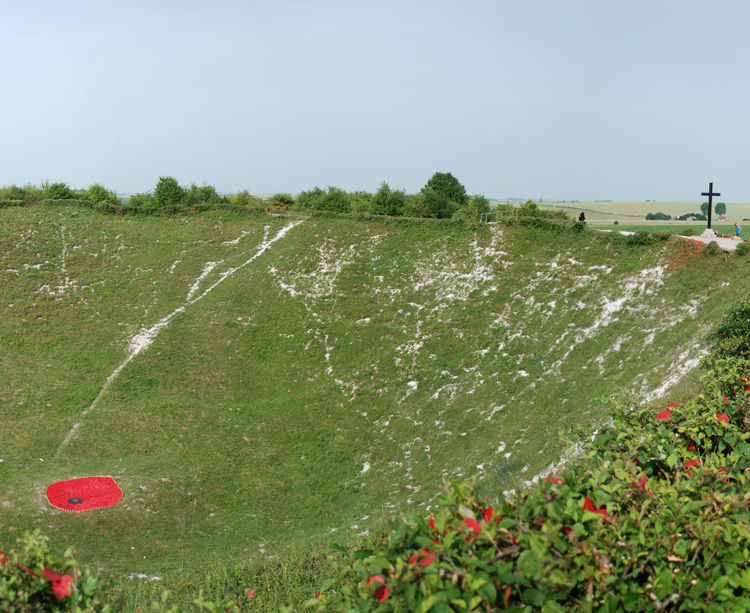 SOMME ORIENTATION – Half Day
On the half day Somme Orientation Tour you will connect the main sites from the first day of the Battle of the Somme, 1st July 1916, such as Lochnegar Crater, the Ulster Tower, Newfoundland Park and Thiepval Memorial to the Missing and you will discover the front lines that link them together. 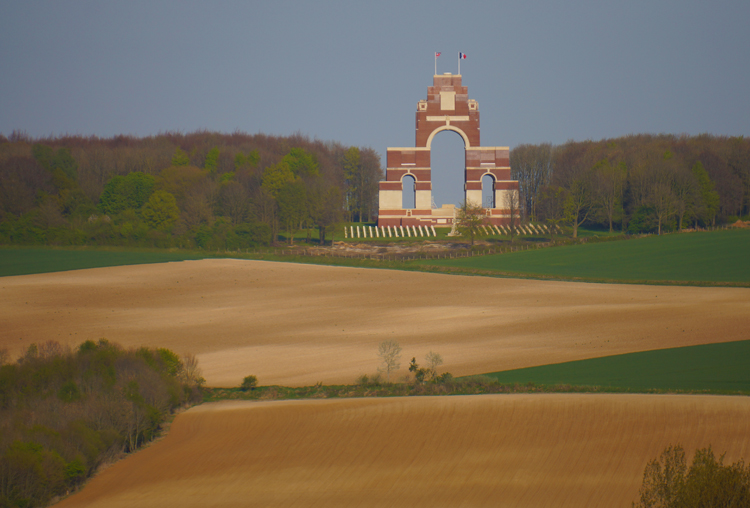 Thiepval Memorial to the Missing carries the names of over 73,000 men who fell during the Battle of the Somme and have no known grave

SOMME ORIENTATION – Full Day
On the full day Somme Orientation Tour you will connect the main sites from the first day of the Battle of the Somme such as Lochnegar Crater and Thiepval Memorial to the Missing and discover the front lines that link them together. Additionally you will discover sites fought over in the ensuing months of the battle. 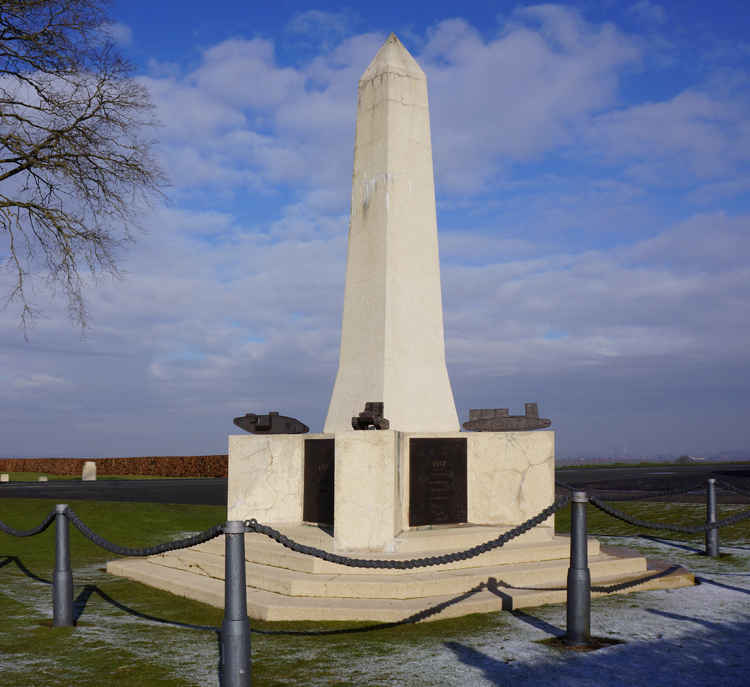 An individual action will be described in situ enabling you to understand the ground covered by a single battalion in a successful attack. 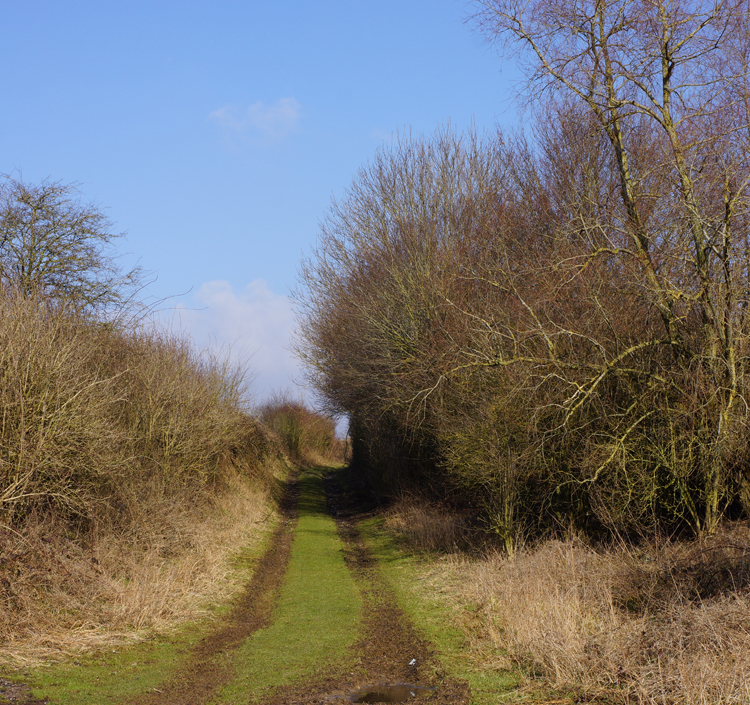 Period photographs will be used in situ to help you visualise the scene at the time. 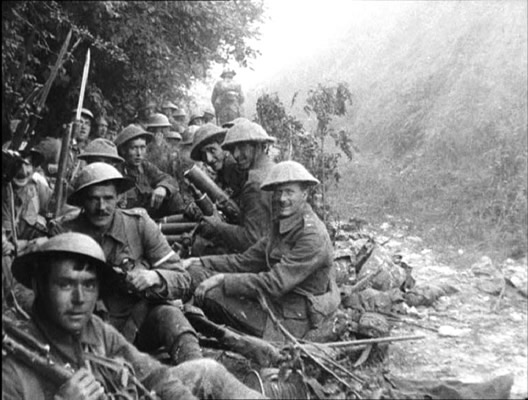 By the end of the tour you will have a sound impression of the scale of the battle and be in a good position to understand the context of sites you that you may choose to visit later.