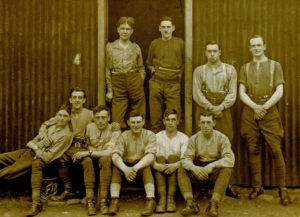 One hundred years on with careful research we are often able to piece together the past. Our aim is to inform you as much as possible about how your relative lived and/or died here. Even if you feel that you have little to go on initially we are happy to see what we can find. 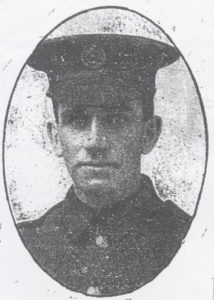 Many of the young men who died were still single with no direct line to remember them. Their siblings may have displayed a photograph of “my brother who was lost in the war” but in many families these photographs are now nameless. 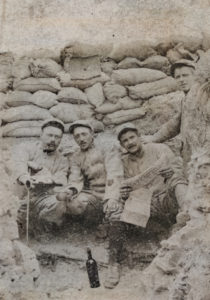 Sometimes, after a loved one has died in old age, artifacts are found indicating that they served in the Great War although they had not spoken of it to their children and grandchildren. It is too late to ask them directly what they experienced but it is not too late to find out. 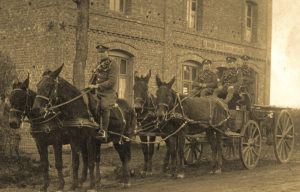 You may have heard that a large proportion of soldier’s records were destroyed during the second world war. This is certainly true and it applies to the British and German soldier’s service papers. However there are other sources of information and we have found that almost every soldier has left a trail.