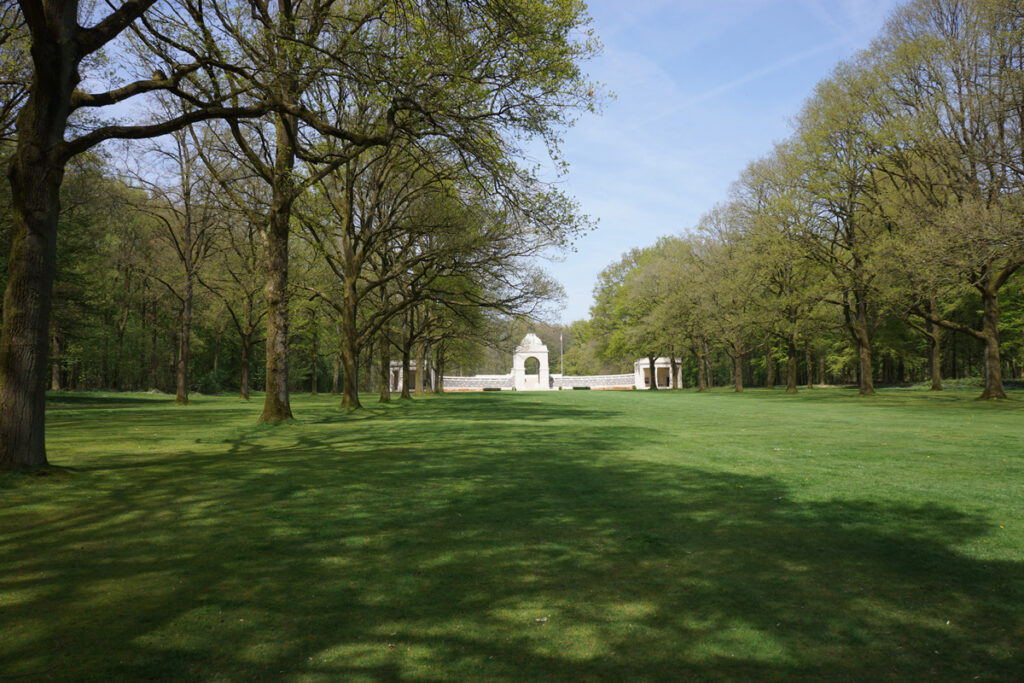 We remember the soldiers whose Zulu war cries put fear into their enemies, cries repeated in their honour at 7:00 on 15th of July 2016.

We remember the stretcher bearer who saved so many lives, but struggled to regain his own on his return home.

We remember the officer whose granddaughter carried a bouquet of Proteas all the way from South Africa, unchallenged by officialdom, and laid them in front of the shallow trench where he had made his stand. 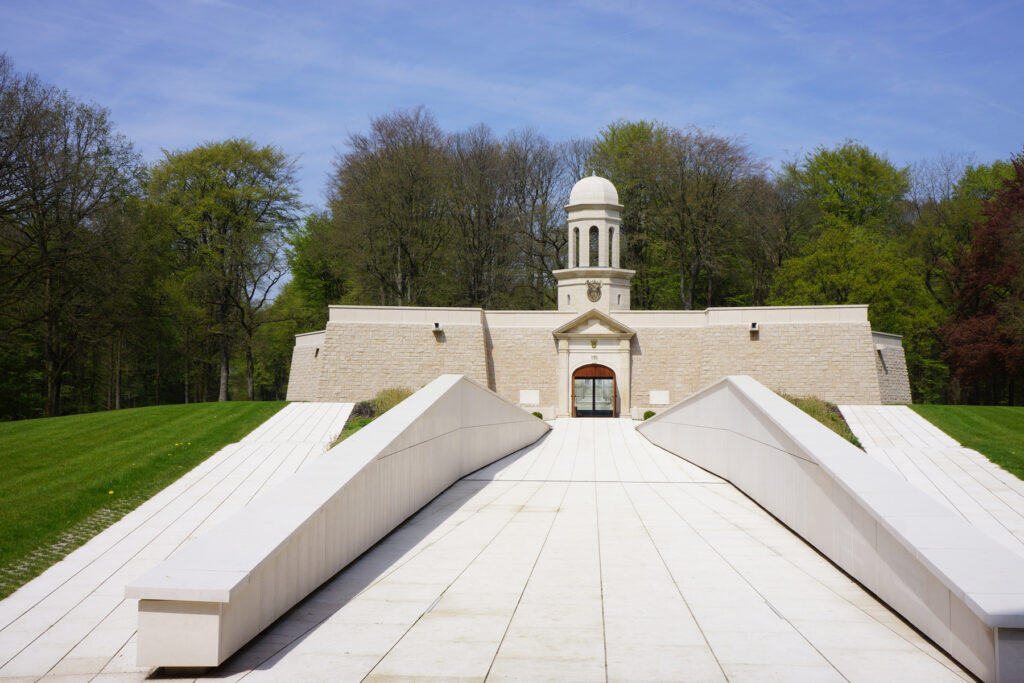 We remember the soldier who walked the wood searching for his missing son, within days of his loss, and his great grandson who followed in their footsteps 100 years later.

We remember the man whose father survived the battle, returned to South Africa, but left his family and spent the remainder of his life living as a hermit, in a wood.

When we are asked about our life here, these are the stories we tell; they are not stories of the dead, but of those who survived, whole, in part, or in memory, and whose legacy continues as life goes on.