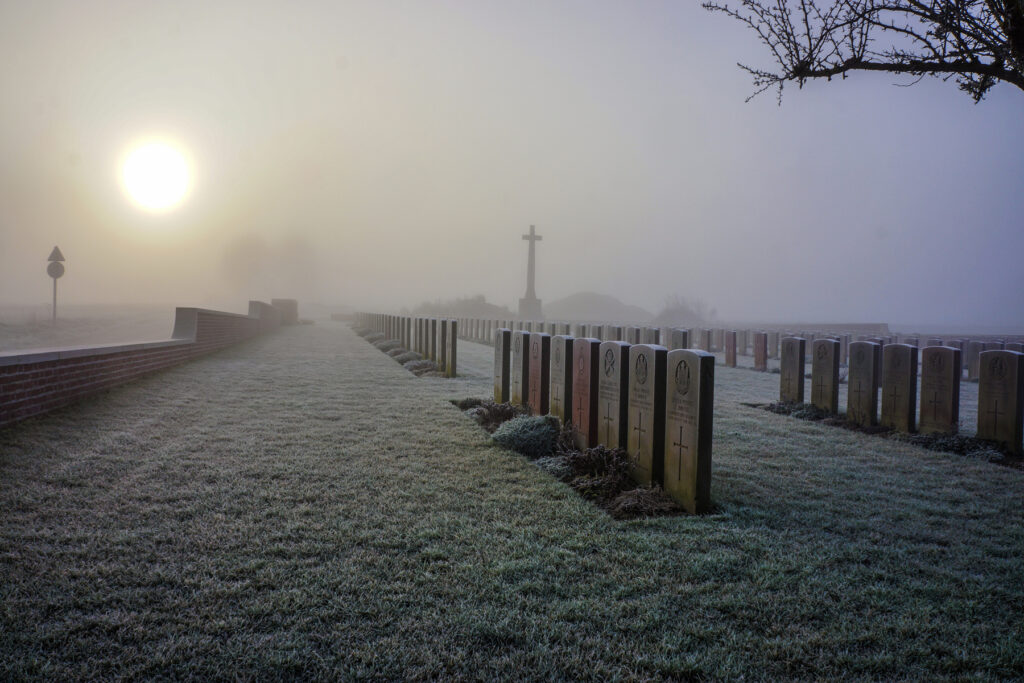 He had enlisted at the age of 20, on 2nd September 1914, just as the war started, and on 16th March 1915, while still under training, he was promoted to Lance Corporal. The 25th July saw him with his battalion at Southampton, where he embarked for France on the paddle steamer La Marguerite. 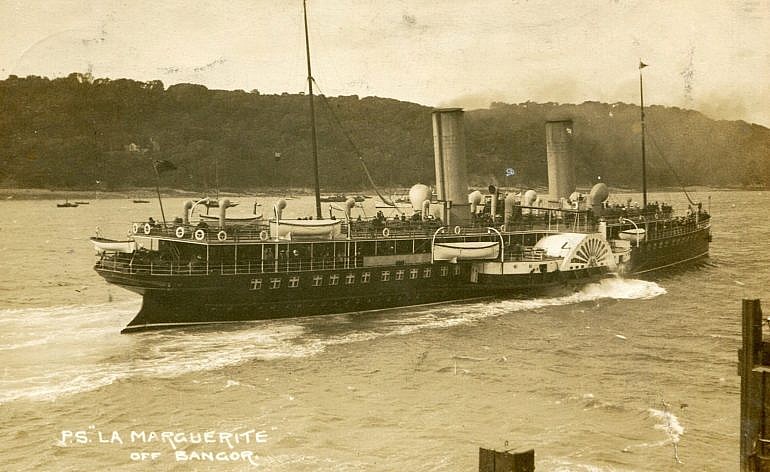 They arrived the following morning at Le Havre, disembarking at 9:30am and marching into camp. They were not to stay there long. Just the next day they travelled to Amiens, arriving at 10 minutes past midnight on the 28th July. Over the following weeks the battalion moved into the sector around Meaulte, just outside Albert. They were to stay in this area throughout the months leading up to January 1916.

On January 24th William’s battalion took over the front line, just south of Fricourt. That first night was considered very quiet; the enemy shelled a working party, but there were no casualties. The 25th was also considered very quiet, although the enemy were active with grenades and a mine was exploded nearby by the 16th Warwickshire. Three more mines were to explode later on that day. The battalion carried on supplying working parties to the front line. On a daily basis enemy activity was limited, although occasionally the Germans would fire on the working parties and on firing positions. 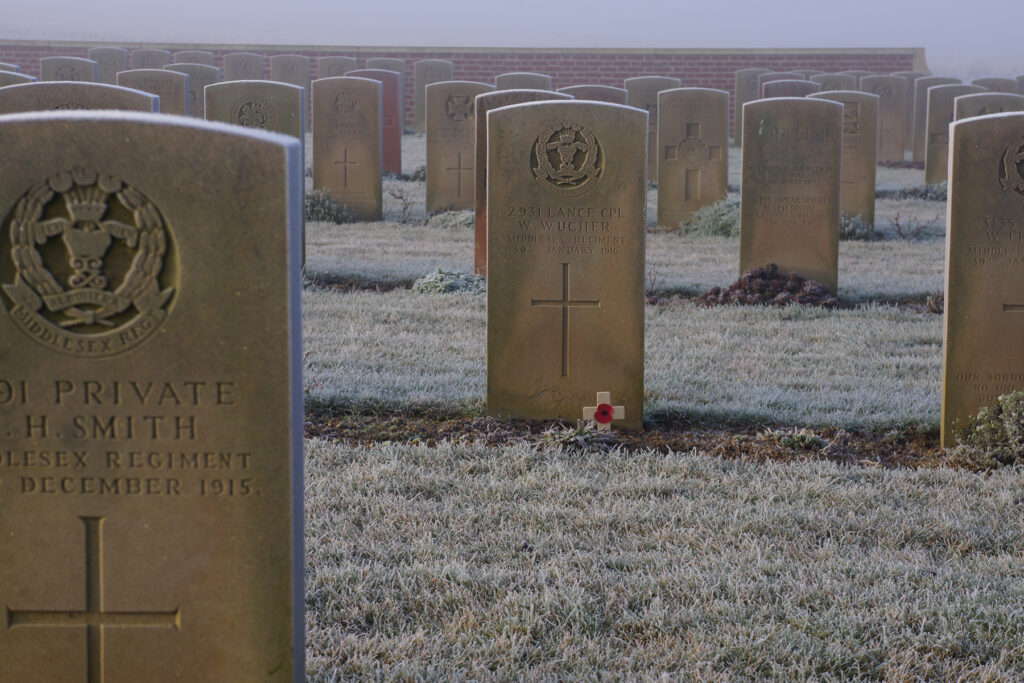 However, the 30th January saw artillery fire on the British trenches with a bombardment at 3:45pm. This caused some heavy casualties among the men of  D company, with four killed and others wounded. William was among those killed.

William was laid to rest that same day, alongside his three comrades, in Meaulte Military Cemetery. May they rest in peace.

George Stamp was born 1894 to John and Frances Stamp in Oldham. Five years later his sister, Ivy Mary was born. In around December 1915, George enlisted into the 89th Field Company, Royal Engineers and Read more…